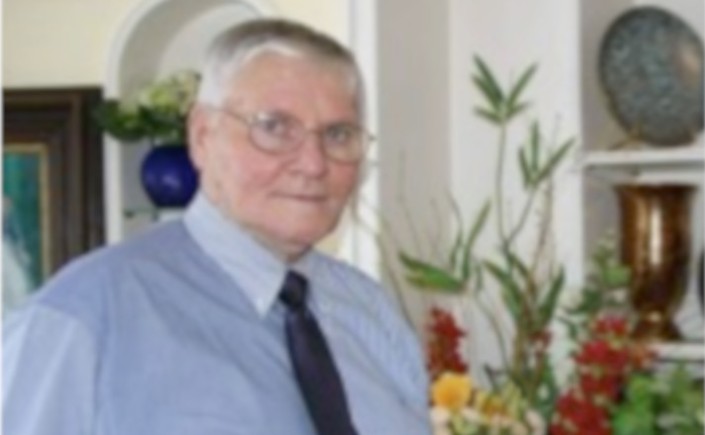 Twenty years ago, BIF “The Brain Injured and Families, European Confederation” was created. We owe it to the initiative of Admiral Jean PICART, then President of UNAFTC, who lay the foundation for BIF after a seminar he organized in Paris, on the 17th and 18th March 1998. 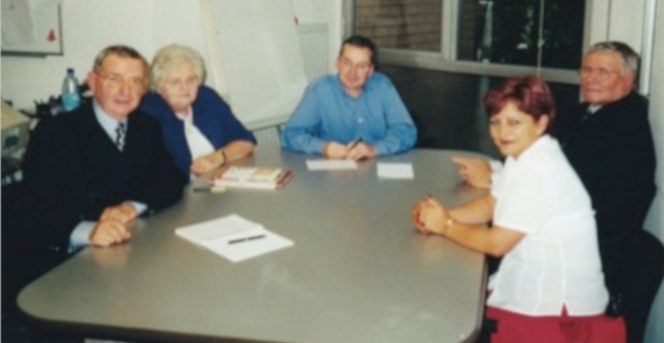 At the end of the Seminar, which brought together 20 representatives from 7 European countries (United Kingdom, Belgium, Sweden, Norway, Denmark, Spain and France), a unanimous “consensus” emerged “to combine forces and take joint action to defend, within European organizations, the rights and interests of traumatic brain injured people and their families”.

1.    Traumatic Brain Injury is a specific and invisible disability, impacting the mind. It is an “unseen affliction”;

3.    TBI patients need to be continuously monitored, from the point of their accident to their later social reintegration. There are shortcomings and gaps along this journey that must be fulfilled;

4.    Given the significant number of TBI sufferers and challenges that they face, there is no adequate representation for them or their families in European associations and NGOs covering disability. There is no one to effectively guide decisions which are likely to affect them.

It was decided that a small working group, made up of 4 to 5 people, would ensure the realization of this project.  Rita REES from HEADWAY (UK) agreed to lead the group – with support from Gérard GUENEAU (UNAFTC, France), Philippe PALATE (NOYAU, Belgium) and Niels-Anton SVENDSEN (DBIA, Denmark).

The team worked fast – on the 2nd March 2000, the Statutes of the European Confederation BIF-EC was published in the “Belgian Monitor” – the equivalent of our “Official Journal”. On 2nd June 2000, the BIF Confederation was elected “full member” of the European Disability Forum and on the 8th June 2001, Rita REES, then President of BIF, was elected onto the EDF Board of Directors …

Jean PICART was delighted by news of BIF’s 20th Anniversary celebration in Lyon on 4th October 2019.

Unfortunately, Parkinson’s disease, which he bravely fought against, came out stronger and he passed away on the 19th December 2019.

We would like to thank you Jean, for this beautiful project – creating the European Confederation, BIF, where you knowingly involved us, always supported and accompanied us.

Our only wish, and we know that you share it, is that the European Confederation of BIF continues, enriching bonds of friendship and solidarity between its members, actively participating at a national and European level, improving awareness and education surrounding head trauma, the life experiences and needs of family carers – and finally – continuing to participate in the beautiful and effective work of the European Disability Forum.

We know perfectly where you are now, always keeping us warmly within your thoughts.