Further to a productive meeting at Cascais, BIF are aiming to liaise with the World Health Organisation to address the status of ABI within the ICD and ICF classification.

What is ICD & ICF classification?

ICD stands for the International Classification of Diseases.  ICD consists of codes which define diseases, injuries, disorders and other related health conditions.  When a patient is admitted to hospital they are given an ICD code that allows global health trends and statistics to be monitored.  Health information is shared and compared based on hospitals, regions, countries, conditions and across different time periods, which can then be used for clinical and research purposes.

ICF stands for the International Classification of Functioning.  ICF codes provide a standard language to define and measure the health and disability of an individual.

Why is ICD being addressed by BIF?

ABI does not currently have a unique ICD code and therefore is not formally recognised in the scientific and legal field.  Therefore when a patient is admitted to hospital, acquired brain injury is treated as a secondary effect to another condition e.g. meningitis.  This makes it very difficult to monitor ABI statistics in countries across Europe and the world.  For some countries this can be the difference between securing or loosing funding as well as governmental support.

A study by Headway UK carried out between 2013-2014, discovered that every 90 seconds, someone in the UK was admitted to hospital with an acquired brain injury (ABI).  This included those who had suffered from a head injury, stroke, brain tumors and other conditions e.g. meningitis. All ABIs had risen in the UK by 10% since 2005-2006.  With the UK population just over 65 million, these statistics provided a touching insight into the number of individuals and families potentially affected by brain injury globally per year.

Why is ICF being addressed by BIF?

ABI does not currently have a unique ICF code.  This means hospitals lack clear guidelines on how to care for people with various levels of ABI from when they are admitted to hospital to when they are discharged.  A unique ICF code for ABI would help facilitate a standard level and quality of care.

What does BIF hope to achieve?

BIF is aiming to address the following areas with WHO: 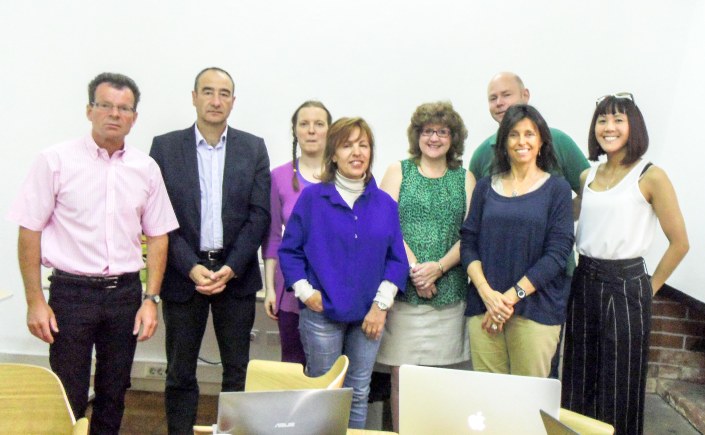 NEWS FROM OUR ASSOCIATIONS

At the heart of BIF is the opportunity for our associations to meet and share news.  Other member NGOs can thereby gain insights and ideas on how to further assist individuals suffering from a brain injury, as well as the families supporting them in their home country.  Some of the highlights from the Spring General Assembly include:

BIF members have access to all country reports for their reference and can contact member NGOs for support and further information.