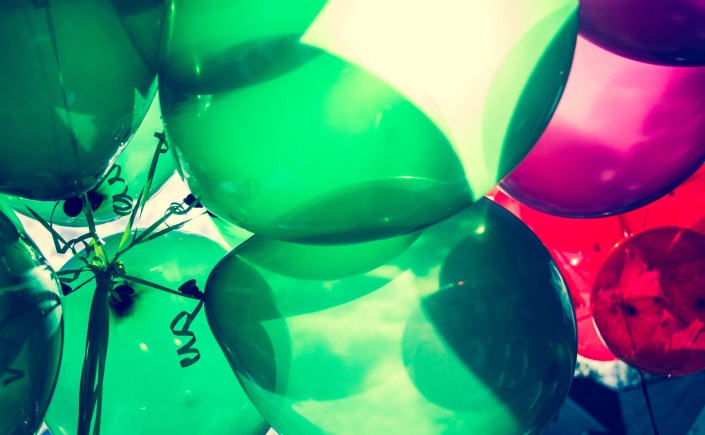 A QUARTER OF A CENTURY OF ACTIVITY BY THE FINNISH AIVOVAMMALIITTO

The Traumatic Brain Injury Association of Finland celebrates its 25th anniversary this year. Today it is an organization that is highly regarded by its members and circles of healthcare professionals alike. To mark the occassion, let us recap on the history of Aivovammaliitto and its notable achievements to date:

Aivovammaliitto is a non-profit organization providing multiple services.  It operates as the umbrella body for regional organizations supporting people with brain-injury, as well as their families and friends and has formed a close realtionship with  healthcare systems focused on traumatic brain injuries.  Aivovammaliitto has a budget of over half million euros with close to 90% of this money coming from the government-owned gaming and betting monopoly.

Aivovammaliitto was started by four separate regional associations before the national body was formed in 1992 to coordinate their activities (Aivovamma = traumatic brain injury; liitto = association).  There are now nine regional organizations in Finland covering almost the whole country as well as numerous local activity groups. All the work carried out by the regional organizations and activity groups is based on voluntary community work. 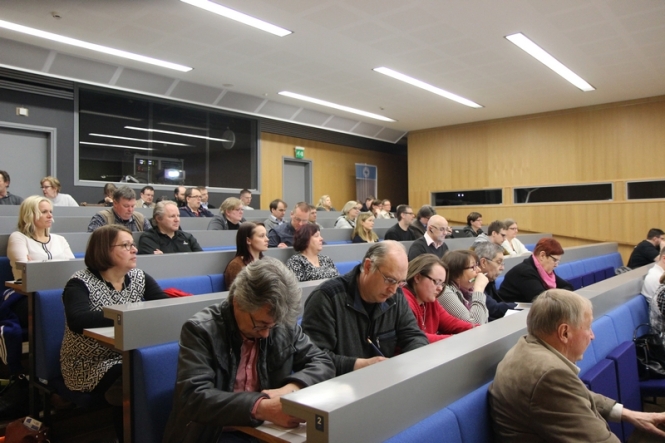 Aivovammaliitto has recognised the small number of members (compared to the number of people with TBI and their families) and launched special measures to increase membership.  They give special attention to family and friends of injured members.

In recent years Aivovammaliitto has actively worked with brain injury professionals including neurologists, neuropsychologists, emergency personnel and so forth. In Finland, numerous sectors of medicine have formulated what is known as the ‘Current Care Guidelines’ covering a vast number of illnesses, injuries and traumas to have a nation-wide code of conduct of the best possible practices. These are used to improve treatment and ensure the best practices become a nationwide standard to offer the same high level of care all over the country.

Aivovammaliitto initiated and conducted a series of seminars targeted at the main hospitals, to discuss and formulate the best practice and overall care given to those with a brain injury.  There were three annual meetings held under the theme of ‘Consensus’ which focussed on the ‘Current Care Guidelines’ for adults with traumatic brain injury.  Today, the guidelines are now followed all over the country.  One main emphasis was to ensure that strict practices are followed straight after an accident when a person is admitted to emergency care.  This was to make certain that the injured person would receive the best possible intensive care including MRI (Magnetic 2 Resonance Imaging), which would also help the injured individual at a later stage when the case was handled by an insurance company.

Aivovammaliitto has created and trained a network of people to educate students, emergency personnel and healthcare professionals about brain injury through a series of lectures.  Their educators are individuals who have suffered from a brain injury themselves and who share their challenges and experiences.  They provide more than a hundred sessions annually on voluntary basis. Experiential based educators dates back to 1988-1991, when the National Rheumatism Union managed the national ‘Patient Lecturer’ project. An example of Aivovammaliitto’s approach to the core subject was the 25 Year Jubilee Symposium which took place in March. The event was organized in cooperation with Invalidiliitto (the Finnish Association of People with Physical Disabilities). The two day event was aimed at healthcare professionals, students as well as the members of Aivovammaliitto and Invalidiliitto. 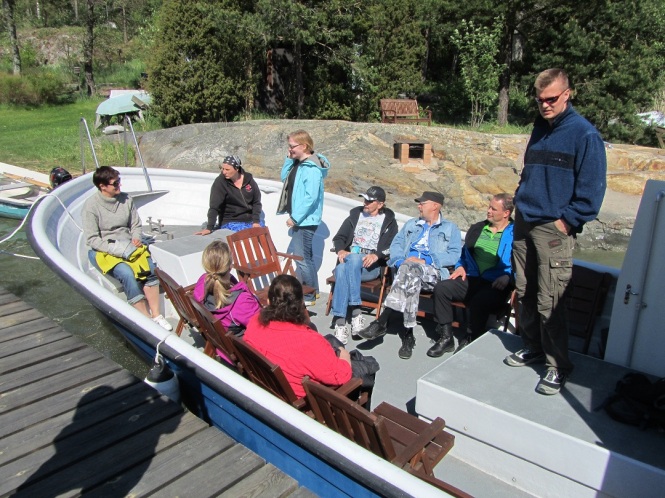 Aivovammaliitto offers various services to brain injured people and their families. There is long tradition of organizing special events that are called ‘Adaptation Training’. These courses are often a five-day event. Assisted by outside healthcare professionals, the participants receive explanations on what brain injuries are about and how they affect a persons daily life. There are also other types of adaptation training events aimed to give advice on how to cope with fatigue, relationships between a husband and wife, families, young injured people, etc. The regional associations and the local action groups organize regular ‘Peer Support’ meetings which are open to everybody.  These include discussions on relevant topics and various outings are also arranged, for example picnics, bowling, theater and so forth.